In Depth with a Director | Andy Wiggins 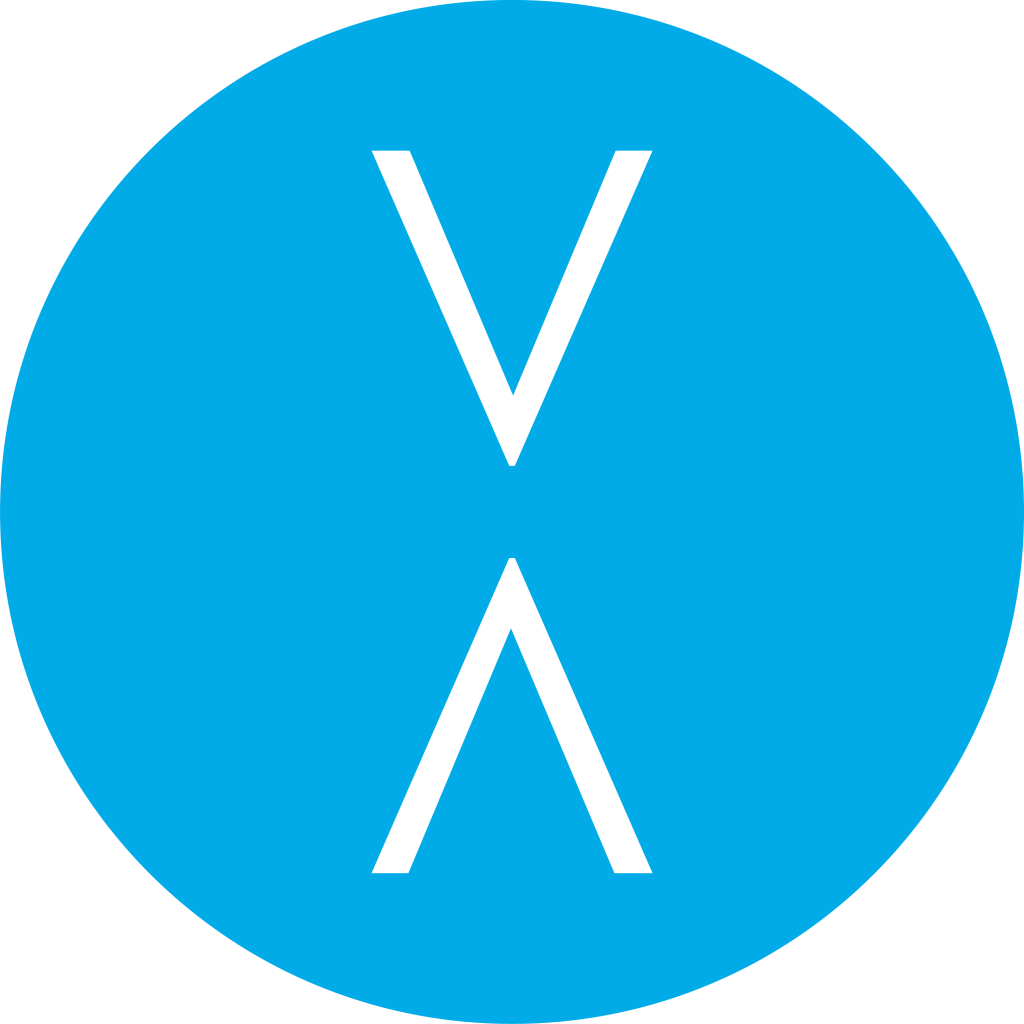 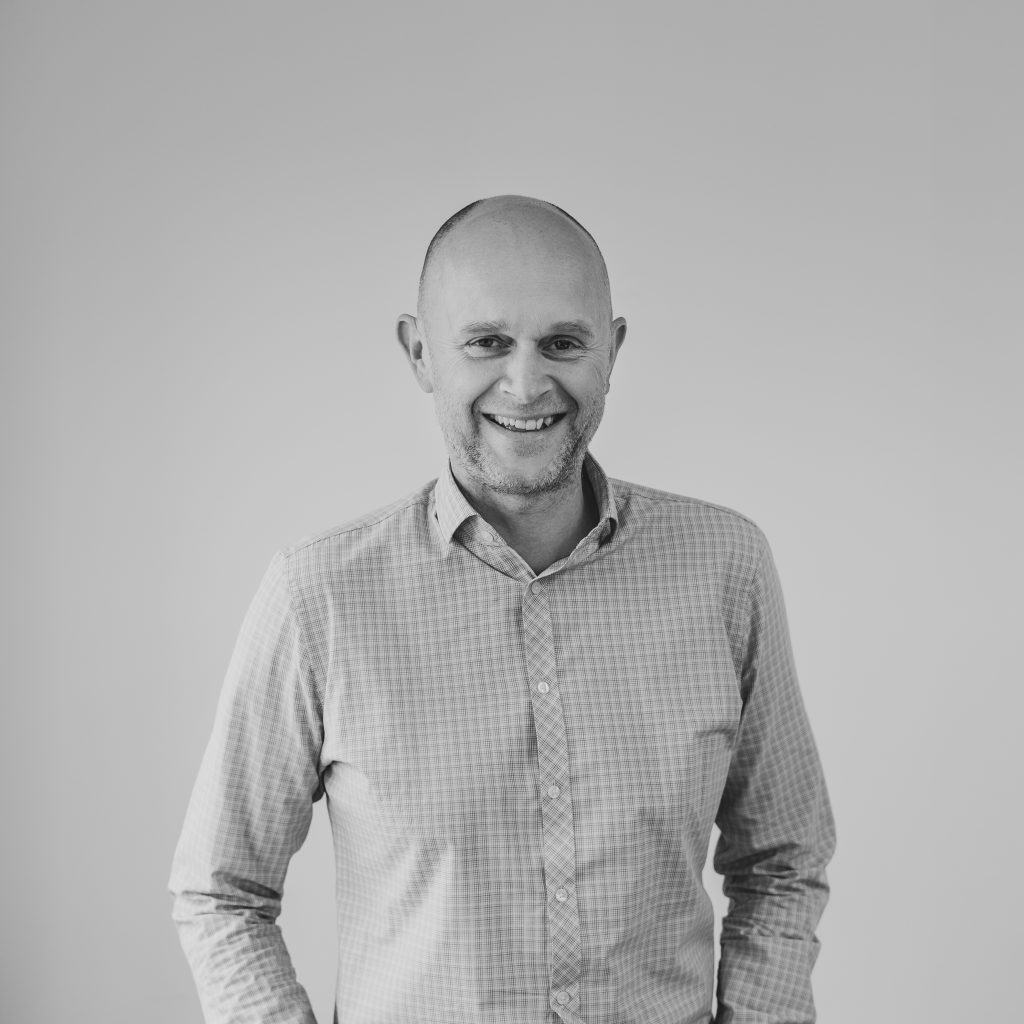 Next in the series is joint Managing Director Andy Wiggins.

Did you always want to work in Architecture growing up?

No, when I was at school, I really didn’t know what I wanted to do until very late on. So I settled on being a carpenter! I had accepted a job at a local joinery, ready to start once I had left school. However, back in those days we didn’t have email or mobile phones, so you had to write letters and make phone calls. Having not heard anything for weeks, I took a job in a drawing office of a large housing developer, Prowting Homes. The very next weekend I had a call from the joinery asking when I wanted to start. So, it was a bit of a “revolving doors” moment!

From its inception! Which was effectively 1997, and every iteration of the practice since then, seeing plenty of changes in capacity, projects and personnel along the way.

I started off as an Architectural Technician. However, I had previously been working in West Sussex County Council’s architecture department, where I had taken a shine to the new technology that was becoming more prevalent in the early to mid 1990s; the Personal Computer. We had started work on some of the very early releases of software; 3D Studio, AutoCAD etc just before I moved over. So, it was more of a CAD Manager role.

What did the industry look like when you first got into it?

In architecture, it was big drawing boards and Rotring pens! Everything was tracing paper and dyeline printing machines. I first started in the industry in 1986 and was enrolled as part of the then “YTS” or “Youth Training Scheme” as a trainee technician. Hours of printing negatives and rooms full of filing. Strangely enough, the construction industry itself, wasn’t a million miles away from where it is now. The “biblical” trades as they’re known, were carried out in much the same way as they are now, and JCT was the contract of choice. D&B as we know it, was really in its infancy and only just gaining traction. Things have changed a lot since then!

How has your role changed over the years?

I started off as a Junior Technician and then progressed to Senior Technician. With our continuing use of CAD and the replacement of drawing boards with desktop PCs, I became CAD Manager and then IT Manager. In between then and now, I became BIM Manager through to Practice Director and now, alongside Matt Golds, Joint Managing Director. So you could say it has changed a lot! 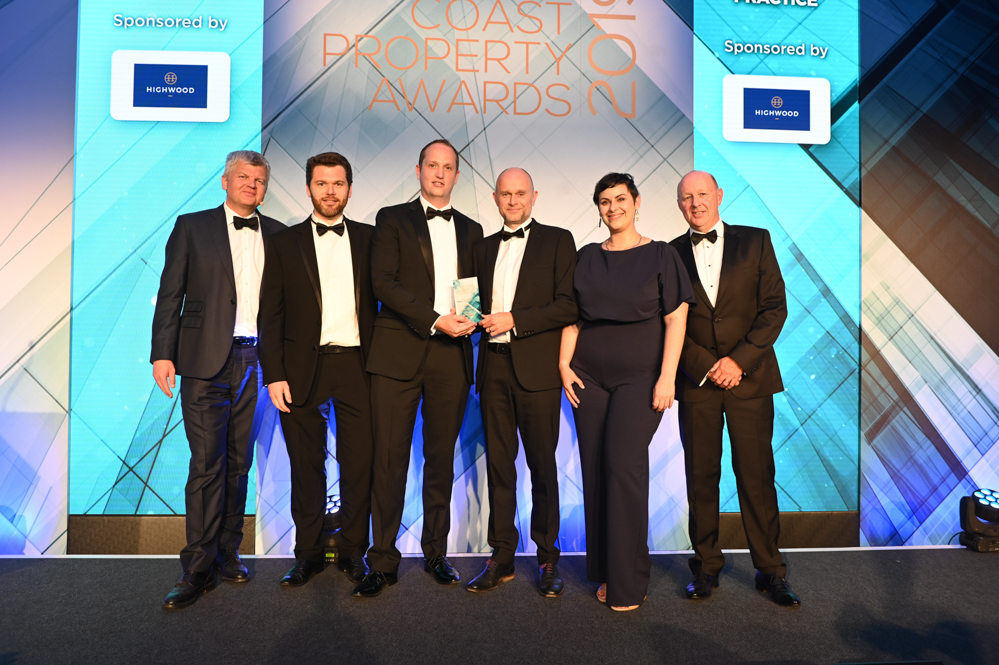 What do you think has been the biggest shift in the industry?

Technology. Leveraging good data. The advent of the PC without doubt played a massive part in this, but that just allowed us to move the drawing board into the PC. However, over the years, mindsets and software have changed hugely. When I look at how a project was compiled 30 years ago, to how it is now, it’s a million miles away. Technology has allowed us to do much more, with more certainty. BIM and the push to a more structured digital solution has elevated the industry into one that is unrecognisable now. We are much closer to being able to serve the process “cradle to grave” using this structured data and provide a much more rounded and complete product to our clients.

How have these shifts affected the way the practice runs?

We have developed client relationships now, where our process is fundamental to both ours and our clients’ success. Technology doesn’t define us as Architects, but it is present in almost everything we do. Embracing the technology has allowed us to be successful in some very demanding projects, and to really offer a USP that makes us part of the winning team. We have altered the way project teams are compiled, what skills are needed and when. Software skills are key; our internal development of Dynamo, our use of visualisation software, and working exclusively in a 3D environment means that we are now looking for a wider skill set when looking for prospective employees. 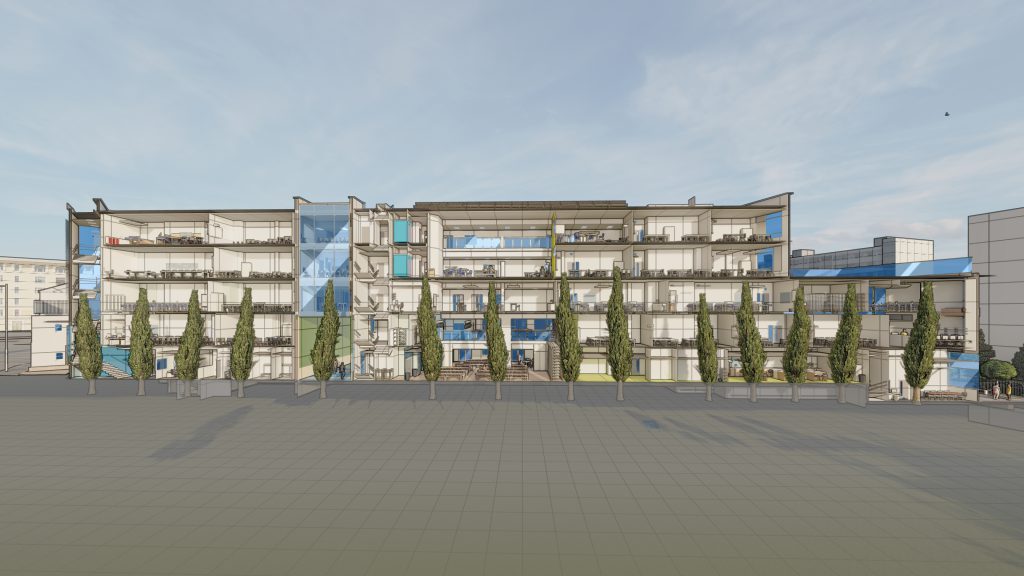 A truly integrated approach to project delivery. Teams that work together and move away from the still traditional, adversarial approach. A lot has changed, and certainly for the better. However, we are still not quite there yet. It’s clear that we are still operating in silos, still only concerned with our own portion of responsibility. The report on Grenfell is a classic example of this. Once we start to share the successes and failures as holistic teams, there will be real impetus to start truly collaborating, simplify the supply chain, and perhaps change the way the industry works.

Where do you see the practice in the next 5 years?

Building on our current successes. Further expanding our portfolio into sectors that we have the ability and talent to work within. Showing new clients what we are capable of and becoming part of their “go to” team.

We want our staff to continue to thrive and achieve all that they are capable of at Noviun. If we can do all of this, the future could be anything we want it to be.

Thank you to Andy for taking the time to answer our questions and check back soon to read more In Depth with a Director blogs about our other Directors at the practice.