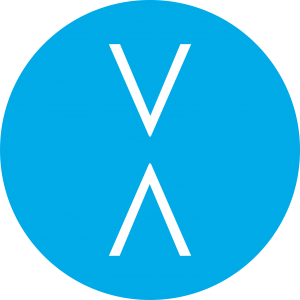 Planning has been submitted for the new Katharine Lady Berkeley’s School in Wooton-Under-Edge. The new school will be an 8FE co-educational comprehensive single Academy Trust with sixth form.

Located just outside Wotton-under-Edge at the bottom of the Cotswold escarpment, the school sits in a beautiful green and spacious countryside setting. Employing around 190 staff and accommodating over 1500 students, the school supports secondary provision for 48 local primary schools to ensure the local provision of secondary education. 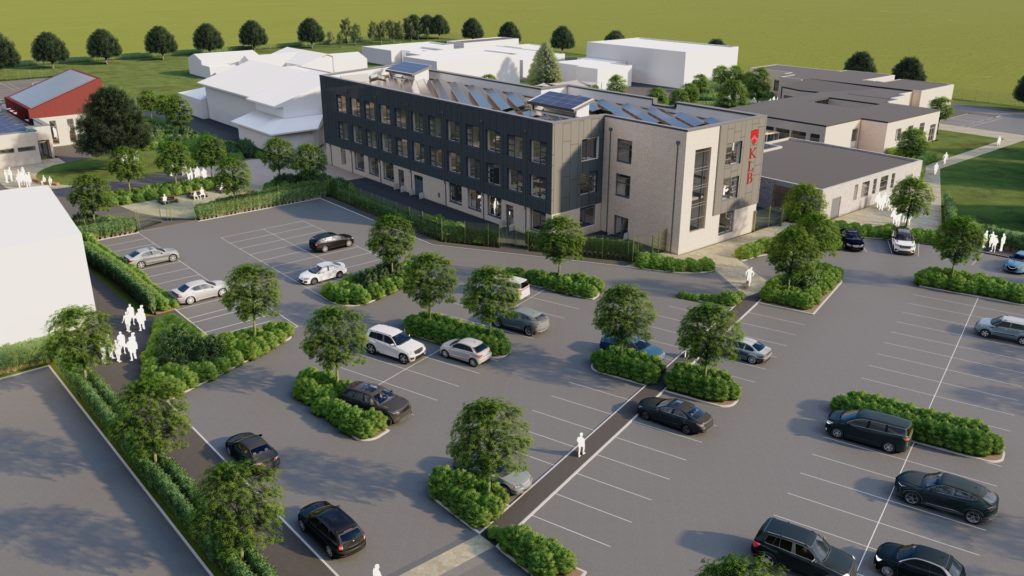 In early 2021 KLB was selected by the Department for Education (DfE) as one of 100 nationwide schools requiring replacement of buildings, due to specific existing construction types that require replacement, or because their buildings have the highest condition need.

The scheme comprises a mix of new build and refurbishment elements, as well as extensive improvements to the hard and soft landscaping, to meet the future needs and vision of the school, whilst also helping meet the Government’s net zero target. Noviun are working with Kier to design and deliver a new three-storey teaching block housing a new main hall and black-box drama studio, as well as the School’s DT, Modern Foreign Languages and Maths departments. The School prides itself on the teaching of languages and is the only state school to provide both Japanese and Chinese at GCSE and A level. As such, a dedicated languages lab is also included in the proposals. Also part of the scheme is the new Activity Block containing activity studio, pupil and staff changing rooms and a new energy centre for the site as it drives towards net zero carbon in operation for the whole campus going forward. 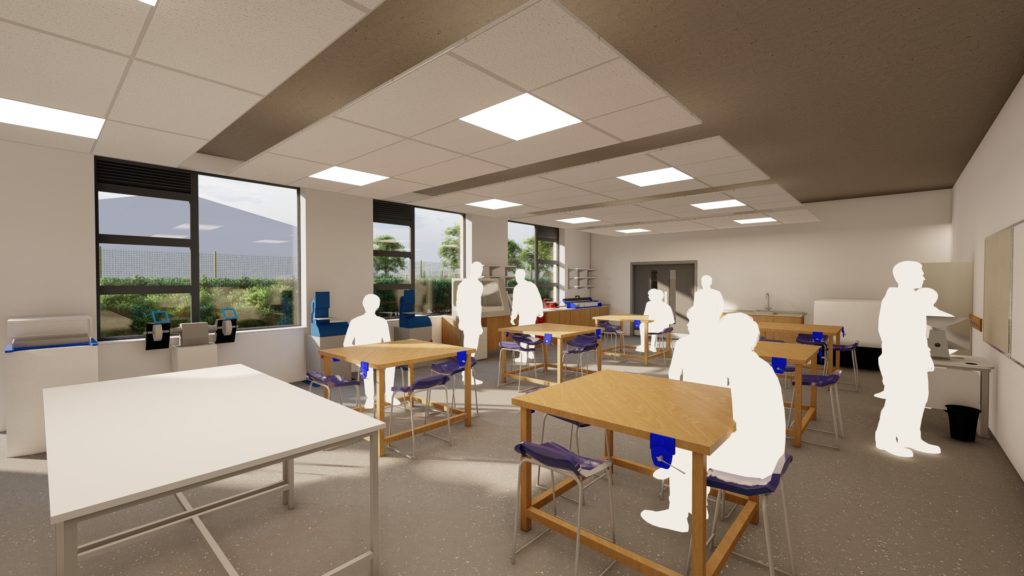 The Activity Block has a striking pitched roof which addresses the existing quadrangle arrangement of the site, providing a link for community users accessing both the school sports facilities and the Sports Wotton facilities on the adjacent site. The existing entrance block to the school will also undergo significant refurbishment works, including a new extension to form a central Learning Support Hub, and a dedicated new entrance and outside space for years 12 and 13, creating an enhanced identity for Katharine Lady Berkeley’s OFSTED “outstanding” sixth form. 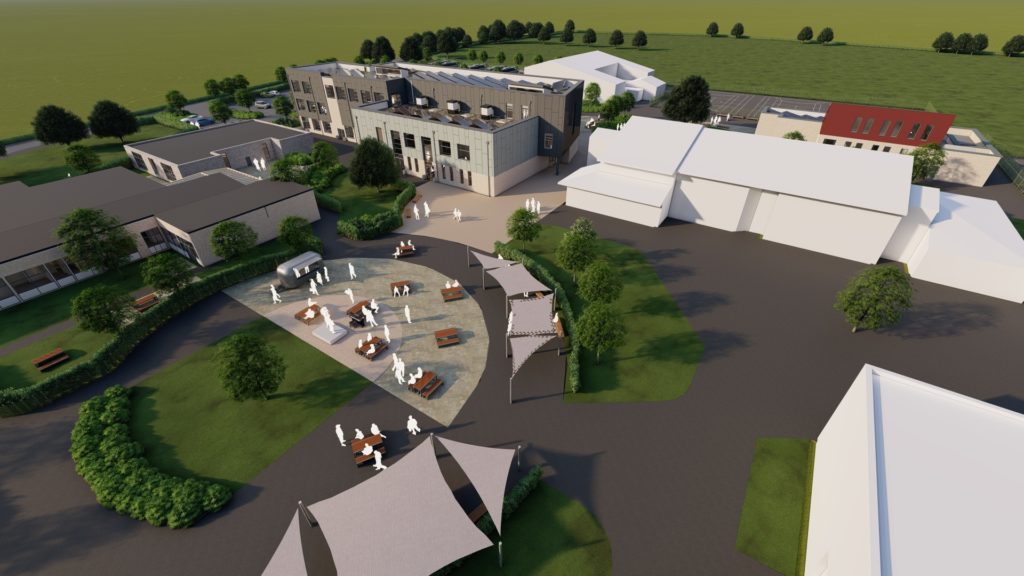 The design has also developed to include the demolition of the former Caretaker’s House (a two storey former dwelling now used as part of the School’s learning support/inclusion area) in order to integrate an improved vehicular and pedestrian approach to the site, as well as safe parent drop-off and visitor parking. 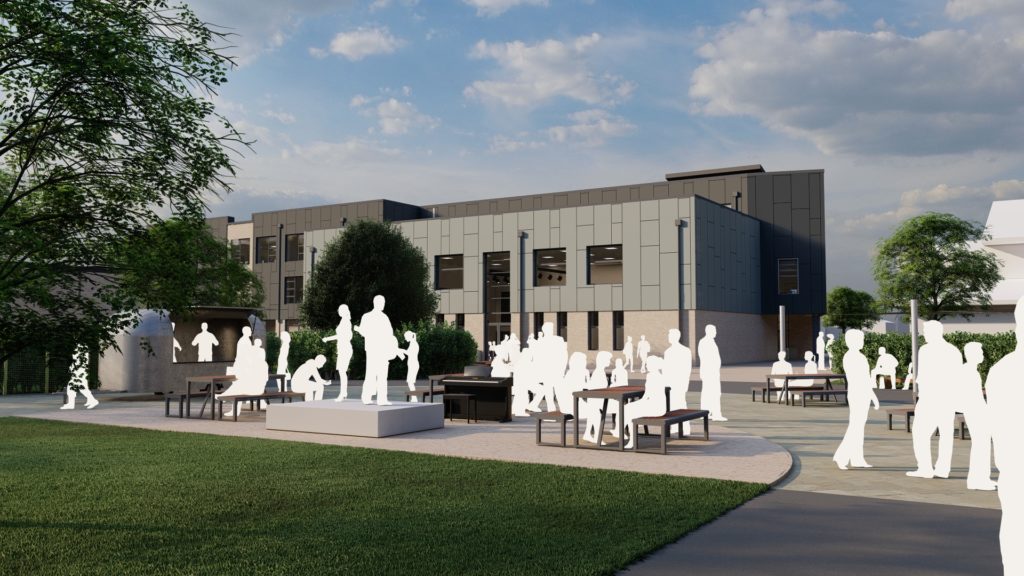 The project as a whole will be completed in 2024. You can see an overview of the build at the schools website for more information. 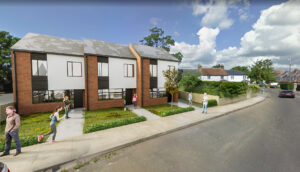 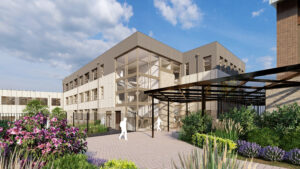 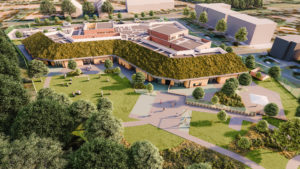 Noviun are pleased to announce planning has been approved for the new Grand Union SEND Primary School in the London Borough of Hillingdon. 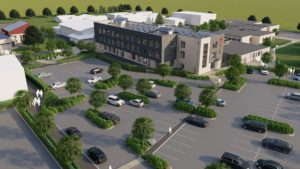 Noviun are delighted to announce that our Katharine Lady Berkeley’s School project in Wooton-Under-Edge has gained planning approval. 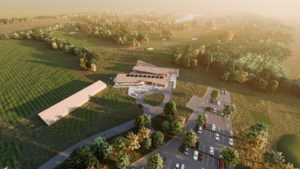 Planning has been submitted for the new Bognor Regis Golf Club in West Sussex. The project includes a new 18 hole course and clubhouse. 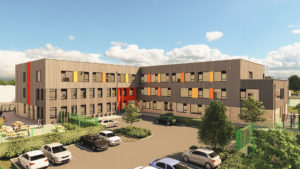 Noviun are very pleased to announce that planning has been approved for our Harris Rainham Sixth Form project in Rainham.