Chichester Free School was built at the old disused Carmelite Convent site in Hunston. This building is part demolished and part refurb, creating a new school big enough for 1,280 students from Reception age right through to Sixth Form.

The former building was vacated by Nuns in 1995 and it was then used to house agricultural workers. A suspected arson destroyed what was the chapel in 2009. The new buildings are home to a 600m2 Sports Hall, 250m2 Hall and dedicated Music and Performance spaces.

The eastern ‘wing’ of the building accommodates Primary age students with the West ‘wing’ home to Secondary and Sixth Form pupils, both forming around the former Convent building making it a central piece to the new school. The linear design of the building is directly inspired by the form of the existing convent. 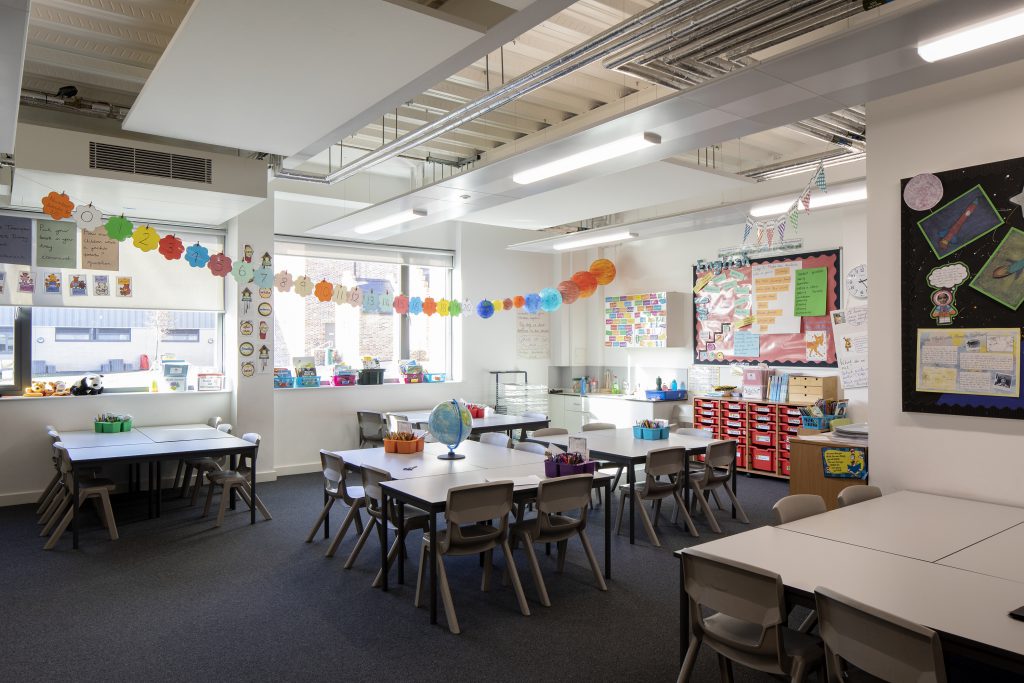 The school project was constructed completely within a 3D environment and is one of our standout projects. It has been one of our most challenging projects to date with complex details connecting the old building with the new. The use of Clash Detection on this project has been vital in helping the project run smoothly with weekly reports issued to all members of the design team.

The project has won the award for ‘Best Educational New Build’ at this years SPACES Awards and also a ‘High Commendation’ at the Sussex Heritage Awards.

The SPACES Awards is committed to assisting its members in achieving the highest possible standards in the development, design, construction and management of the public sector estate.