The site includes a series of existing buildings which hold varying levels of heritage value and quality, including Grade II Listing in parts. These buildings include:

The school will be part of the Harris Federation Trust who already run 48 very successful academies including the nearby Harris Academies, Falconwood and Greenwich. 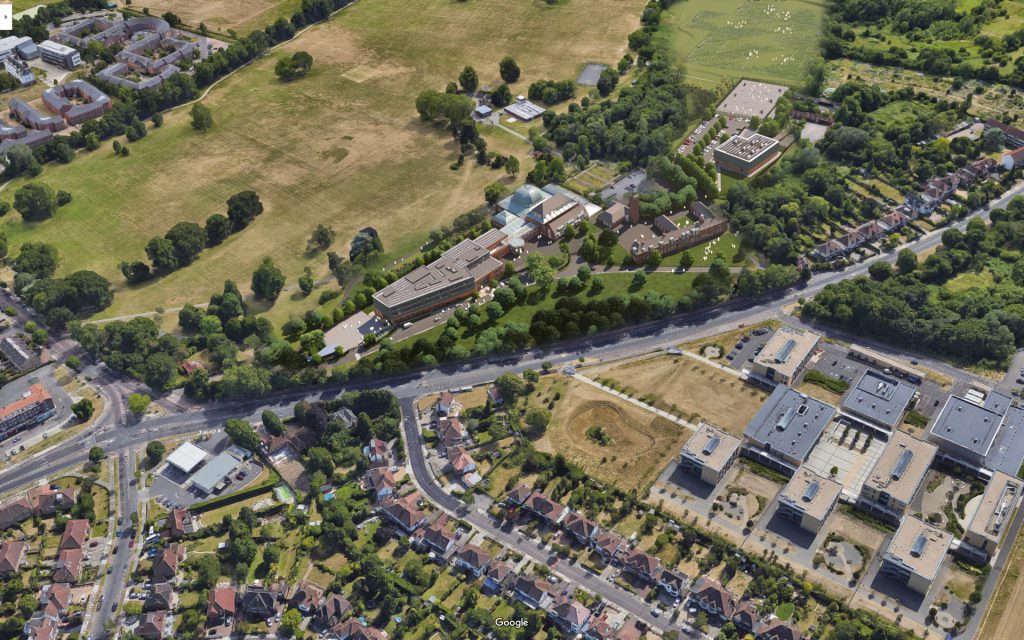